48 minutes
Captain Tsubasa: Saikyo no Teki! Holanda Youth (キャプテン翼 最強の敵! オランダユース, translated as Captain Tsubasa: The strongest opponent! Netherlands Youth) is an anime film based on the 1993 manga of the same name that originally premiered in Japan on 6 November 1994 as part of the Jump Super Anime Tour '95 (ジャンプ・スーパー・アニメツアー'95). It was later released on home video format starting 16 December 1995 by Jump Video.

The last Captain Tsubasa film is about the match between Japan Youth and Netherlands Youth, the latter was making an Asia campaign. The first two matches were easy victory, 6:0 and 7:0, with Gert Keizer and Johan Rensenbrink scoring most of the goals.

After Japan Youth lost two games against this apparently supreme opponent, their confidence is at its lowest point and even Hyuga, having a hurt leg (two hurt legs on the manga), is desperate. Thus the management tries everything to convince Genzo (living in Germany) and Tsubasa (living in Brazil) to come to Japan and help them, but Genzo was nowhere to be found and Tsubasa declined.

Misaki was also discouraged after not being able to beat Hyuga on the finals of the High School tournament and not being able to fulfill his captain duties against Netherlands. With Jun Misugi's advice, Misaki gained confidence and everyone made their efforts to beat Netherlands for the final and third match.

This time, Japan's defenders thoroughly marked Keizer and Rensenbrink during the first half. Only before the second half of the third game Tsubasa appears after a long 26 hours flight from Brazil and joins the team. Being the pivot player once more, he gave them back their confidence and they were able to use their true strength. Also, Genzo was part of the audience (where he met Cruyfford, the one who injured his right hand in the Germany campaign) and encouraged Wakashimazu to do his best.

In the second half, a combi play between Rensenbrink and Keizer had led to scoring chance, but Ken Wakashimazu stopped Keizer's shot. Later, a violent clash between Hans Dolman and Leon Dick forced both of them to leave on stretchers. Without the two pivots in their defense, and Tsubasa as the captain once more, the last game ends 11:1 for Japan.

In the epilogue, the girls meet up with the Japanese players and the Tachibanas tease Ishizaki. Tsubasa meets again with Sanae. At the Narita International Airport, Tsubasa their friends that he has to face Carlos Santana and CR Flamengo in one day from now in the Rio Cup tournament, and that he'll rest in the plane. Wakabayashi also has to leave again to Germany and that he'll still be of Japanese nationality despite being an Overseas players. So everybody says farewell and Tsubasa promises to come back again. Sanae narrates that, despite only watched Tsubasa for a day, she'll wait for him, the year of the World Youth tournament. 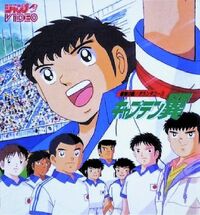 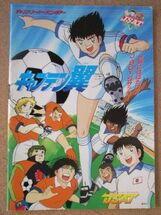 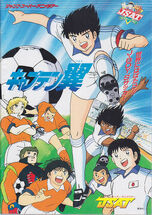 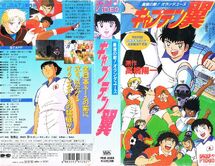 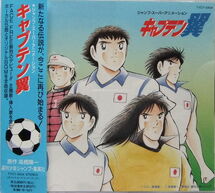 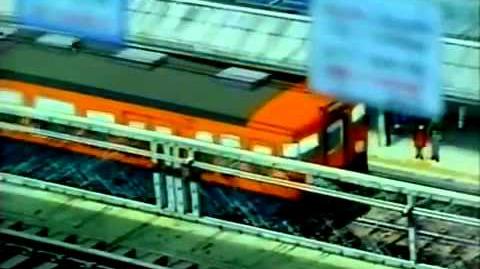 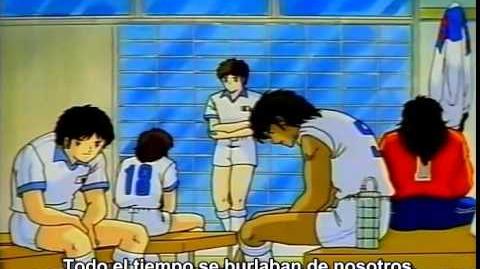 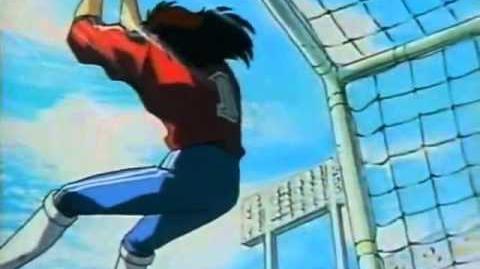