Digital
Captain Tsubasa: Tatakae Dream Team (キャプテン翼～たたかえドリームチーム～), also known as Captain Tsubasa: Dream Team, is a sports game developed by KLabGames for iOS and Android devices. The game was released on 13 June 2017 in Japan and 5 December 2017 worldwide. A version exclusive to those living in mainland China was later released on 28 June 2019, published and operated by Beijing Gaea Interactive Entertainment Co., Ltd..

On 5 December 2017, a global version for the game was released by the name of: Captain Tsubasa: Dream Team. This version offers multilingual support, giving players the option to play in many languages — English, French, German, Italian, Spanish and traditional Chinese.

On 4 June 2018, KLab announced the official addition of full language support for Arabic and Brazilian Portuguese.

On 4 October 2019, the addition of the 9th supported language, Thai, was announced.

Online Matches: In this game the player can use online mode to play against others, being able to train soccer legend Tsubasa Ozora and other known characters from the series to create the perfect dream team, then go head-to-head with players across the country.

Stunning Special Moves: In the game, the player can use special shots such as Drive Shots, Tiger Shots, and more great tecniques from the Tsubasa series in many cut scenes.

Captain Tsubasa: Dream Team has received many positive reviews, which highlight its story mode, the variety of modes available to play, very addictive game mechanics and a very attractive graphic design. However, there are some negative comments due to the amount of options of micropayments, the excessive loading screens and a game system that eventually ends up being monotonous. 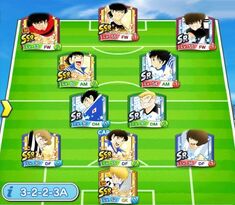 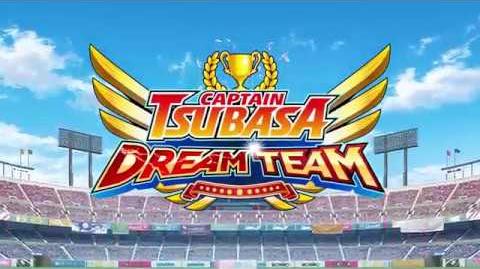 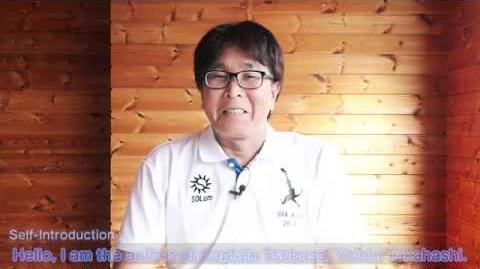 A Message from Yoichi Takahashi, creator of Captain Tsubasa