This series is composed of 52 episodes, divided into three arcs:

Originally, it was released to advertise the FIFA World Cup 2002 in Japan and South Korea. The original broadcast of the last episode, June 10th, 2002, was within the already running competition. Japan, which passed the group stage, would be eliminated just 8 days later after losing 0-1 against Turkey. Parallels to the real world include the International Jr. Youth tournament won by Japan in episodes 21 to 32, which is played in France, just like the 1998 FIFA World Cup.

The series was sponsored by Adidas (for example, the logo can be seen in Genzo's cap, in the stadiums' ad-boards or in Japan's uniform).

In North America, Enoki Films made the English dub and changed the name to Flash Kicker: Road to 2002, until Netflix acquired the rights and broadcast the series as Captain Tsubasa: Road to 2002. Some other countries saw releases at other dates, specifically the German dub of the anime who was renamed as "Super Kickers 2006" and was, as the name implies, produced about four years later for the 2006 FIFA World Cup in Germany.

Differences from the manga[]

In the series, some game results were given more 'realistic scores' such as Nankatsu school being beaten 10-0 and not 30-0; in the finals Nankatsu - Toho, Tsubasa only played in the second half due to his injury. Even so, there was an episode where Hamburger SV (Grunwald) came to Japan with Genzo and a German physician who gave treatment to Tsubasa.

Some other events were also changed, which includes a 20-year-old Sanae Nakazawa still being Tsubasa's girlfriend and in charge of the Nakazawa family business, whereas in the manga, both characters are married. Likewise, while most Golden Age Japanese players have contracts in the J-League, Misaki has returned to Paris and is negotiating a contract with an unnamed French club, different from his manga counterpart who was, in fact, a teammate to Ishizaki and Urabe at Jubilo Iwata and was a pillar for the Japanese team due to the absence of both Tsubasa and Hyuga who are now overseas players.

There was also an anime-original story, the Netherlands Arc, where the Netherlands Youth one-shot from World Youth Hen was included as tie-in before getting into the real story from Road to 2002, where Tsubasa and Kojiro were already playing in Spain and in Italy, respectively.

In the series, various club teams had their uniforms, logos and names modified, as well some players' names and appearances (most precisely, the ones based on real-life footballers who were active during the series' run) due to the disagreement between FIFA and Shueisha regarding the featuring of the clubs with their real-world logos, stadiums and jerseys, (which could be a reason about why the Road to 2002 manga was not published outside Asia). 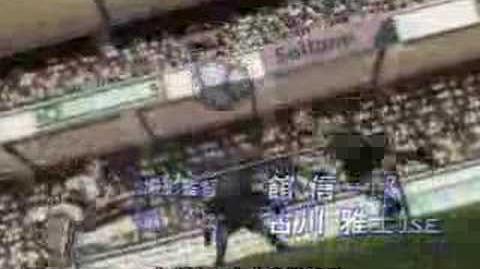 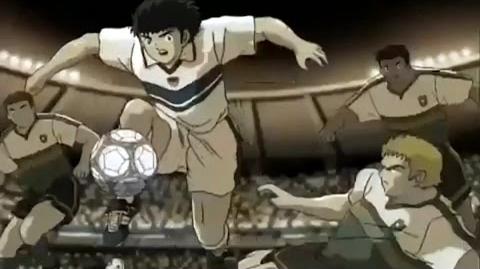 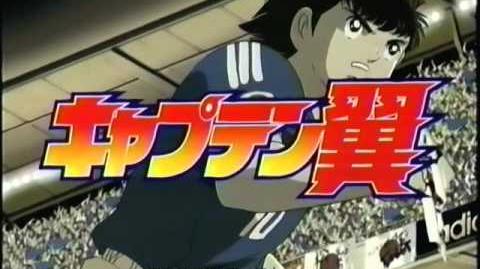 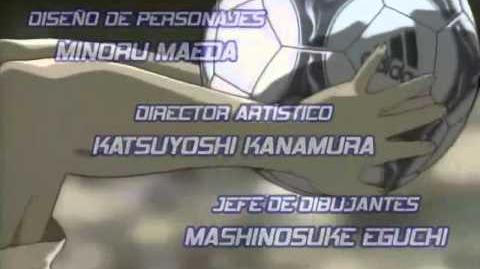 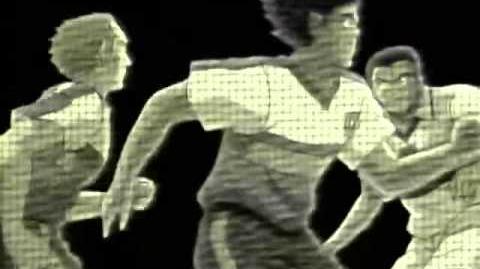 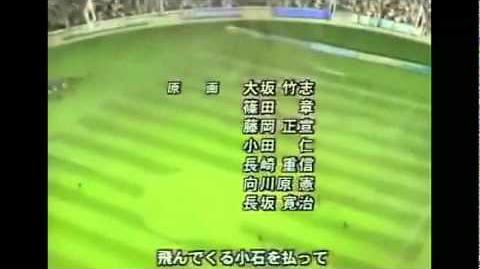 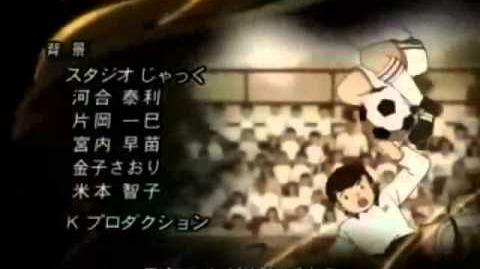 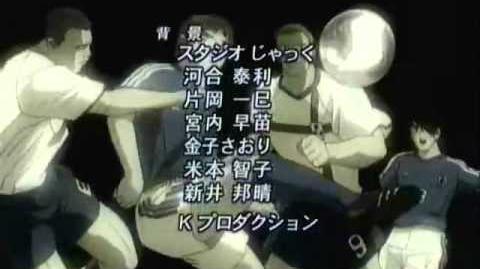