The game was developed and published by Tecmo. It's a direct sequel to Captain Tsubasa II: Super Striker.

Similar to its predecesors, it offers us an alternate reality or continuity from that of the manga or the anime series or movies.

This story unfolds in parallel with the future of the Japan Youth team players. Some of then go to University teams but the main cast are now Overseas players in various leagues in the world apart from Tsubasa who plays now in Brazil for Sao Paulo. Also, some non-Japanese players — like Babington, Napoleon and the striker Gil — can be handled and who in previous installments acted as antagonists. 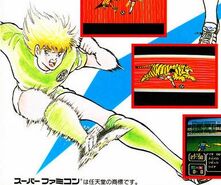 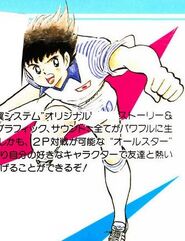 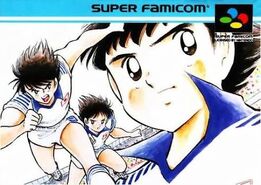 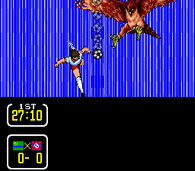 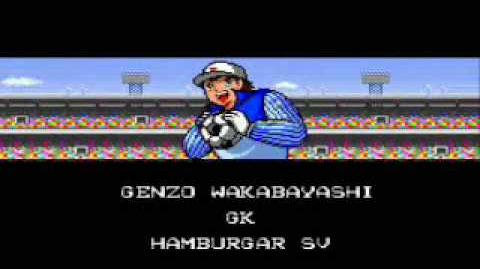