The series is divided into two parts:

The anime was originally broadcast by Fuji Television in Japan from 1994-10-21 to 1995-12-22 with 47 episodes. The animation was done by Studio Comet. The second part of the anime series adapted the first 31 chapters of the Battle of World Youth manga, with the end of the match of Japan Youth vs. Uzbekistan Youth (pages 27-28). However, the series was suspended due to budget constraints as well the studio running out of material to adapt (during the anime's run, the manga was still in progress). 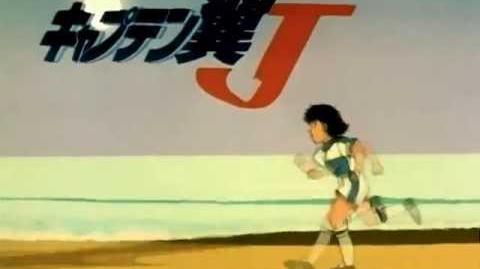 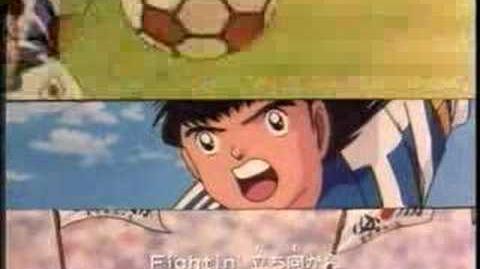 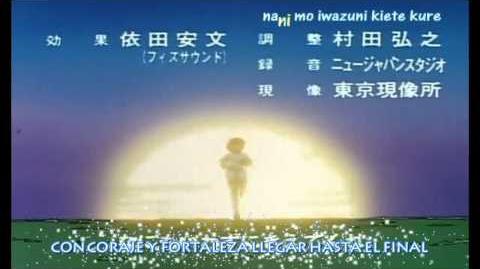 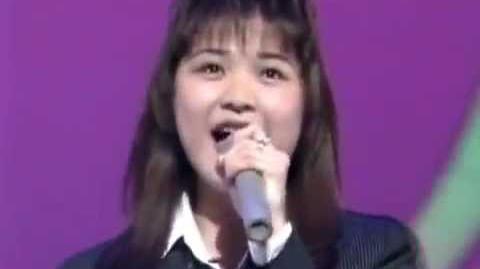