Tsubasa Ozora is known as the "Soccer no Moshigo" which translates as "heaven-sent child of soccer". When he was only barely a year old, he was almost run over by a rushing bus while playing with a football. However, Tsubasa had held the ball in front of him which served as a cushion for most of the impact. The force of the bump blew him away, but he was able to right himself over again with the ball. Hence, Tsubasa Ozora's motto of "The ball is my friend". Ever since he was little, he always went out with a football. His mother now having concluded that he was indeed born only to play football. At a very young age, Tsubasa Ozora already has amazing speed, stamina, dribbling skills and shotpower, astounding anyone who sees him play. 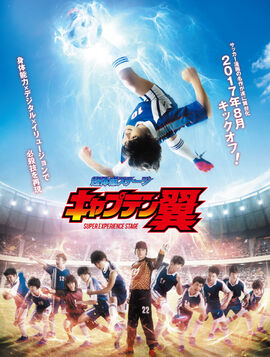 If you believe there is something missing about Captain Tsubasa, help us by writing about it!