The Tachibanas are a duo specialized in acrobatic play and speed play. During grade school, although the Tachibanas' positions were forwards, they primarily serve as attacking midfielders for the Japan selection team. Their Skylab techniques are excellent acrobatic skills, however, they also increases the burden or risk of getting injured, thus the chance to play is not stable. They wear the numbers "9" and "10" for their grade school years, the numbers "2" and "3" for Japan, and the numbers "40" and "41" for the J-League.

In elementary school, their team, the Hanawa FC, were the representative of Akita. They were in the same qualifying group as Nankatsu and Meiwa. Hyuga and Meiwa drew against them on purpose to make it harder for Nankatsu to qualify. They were seen by Nankatsu SC at Tokyo where they were illegally passing between opposing platforms. At first, they mostly seemed to be a fast couple of forwards, with good combinations thanks to them being twins. But they revealed their most important asset against Nankatsu, their aerial combinations. They were a threat to Nankatsu, but still eventually be defeated.

The twins and their team Hanawa middle school, like most of the other teams, wanted to defeat Nankatsu in the 16th national tournament. At first, it seemed that they were quickly driven into a corner when even their usual aerial soccer is defeated. However, they threatened Nankatsu again with their newest technique, the Skylab Hurricane. They lost in the quarter-finals of said tournament. They were seen again during the finals of the tournament, cheering up for Tsubasa's team.

Among the best players of the tournament, they were selected for All Japan Jr. Youth, though one of them had to play as a midfielder, a position they are not quite used to. Aware of the strength of the opponents from around the world, they improved their aerial soccer again thanks to Jito. In the match against Argentina, the twins and Jito performed the Skylab Twin Shot and scored an important goal, however this resulted in their injuries. They tried that shot again in the match against France, but failed in doing so and even put Japan in a pinch, as they had to stay on the field, injured, with Japan unable to do any more substitutions. After the International Jr. Youth tournament, they took the exams for Akita high school and improve their legs and loins strength.

In the World Youth, like most of the high school players, the Tachibanas didn't join the J-league after high school to focus on the national team, because of 2 defeats in friendly matches against Netherlands Youth. After losing to the R.J.7 though, Gamo casted them away of the team, under the motive that they can't play without each other. Missing the 1st Asian preliminaries Tournament in order to train individually, they came back with individual techniques and were ready for the 2nd Asian preliminaries Tournament. Their Skylab techniques were used for defense and this appeared very effective, during the match against China Youth facing Fei Xiang's air attacks with Masao Tachibana's Skylab technique to counter and protect Wakabayashi's hands.

During the World Youth tournament, the Tachibanas proved themselves again in the match against Mexico Youth. Their aerial soccer successfully countered that of the 5 Aztec Warriors; only with a deliberate foul did the Mexican player García manage to stop them, crippling them and putting them out of the rest of the tournament.

In Road to 2002, they joined the JEF United Chiba.

In the Golden 23 arc, they were converted into a double volante by coach Kira. It is also revealed that the twins had by then realized that their grown up bodies couldn't take the enormous strain of their Skylab Hurricane technique anymore, as they verified in a J1 League match; therefore, they had sealed the technique. However, in the final match against U-22 Australia, they insisted on being the starting centerforwards, to use this very technique to score the first of the goals Japan desperately needed to qualify. After some struggling, Misaki reluctantly gave them the centering they needed, and they flawlessly scored, being incapacitated in the process.

To be updated as series progresses. 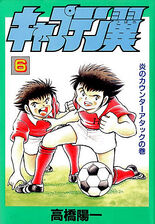 Tachibana twins
Add a photo to this gallery

The Tachibanas chosen as Japan Jr. candidates
Add a photo to this gallery

Tachibana Twins & Tsubasa
Add a photo to this gallery

Tachibanas in Japan Youth
Add a photo to this gallery

Tachibanas as part of Golden Age

The Tachibanas lose the match 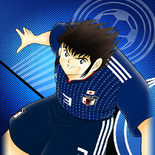 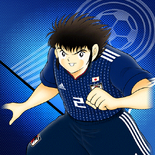 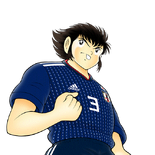 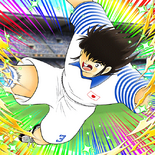 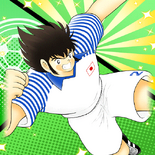 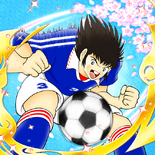 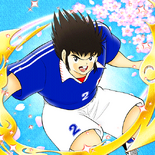 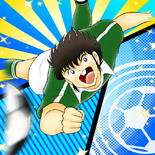 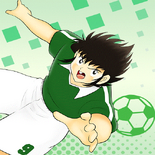 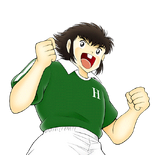 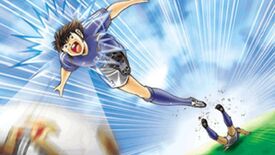 Skylab Hurricane (TDT)
Add a photo to this gallery 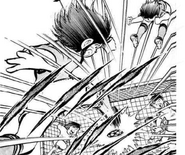 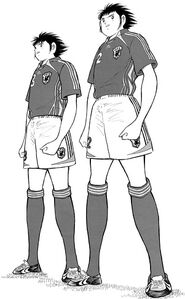 Skylab Twin Shot
Add a photo to this gallery 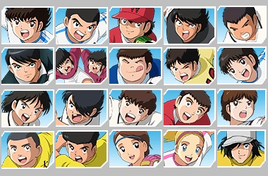 Retrieved from "https://captaintsubasa.fandom.com/wiki/Tachibana_Twins?oldid=50436"
Community content is available under CC-BY-SA unless otherwise noted.